Bridget Zinn and her novel POISON 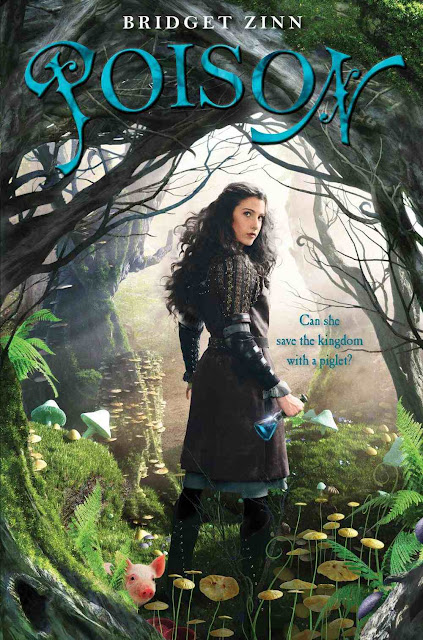 To begin with, forgive the long dormant blog and thank you for reading it through its dust covered and cob webbed state. While I have been busy working away on several ambitious projects (and I promise news about them will follow as I'm allowed to discuss them), in the meantime, the reason I am here now is to discuss something so very important: the release of a wonderful novel by a dear, sweet lady that is no longer with us. The novel is called POISON, and the sweet lady was my friend Bridget Zinn. 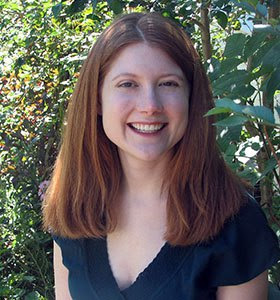 Not ever having done anything like this before, I first want to say that leading up to this book's release has been a long time in coming and Laini and I -- and those who were lucky enough to have known her better than us -- are thrilled to see it hit the stores at long last. It goes without saying that we wish she were here to see it, and after losing another writer friend to cancer several months before Bridget, for a while it felt like the kindest, purest, and most thoughtful among us were being pulled away one by one.

But I don't want to focus on anything negative here. Bridget certainly didn't. She was always one of the happiest people I've been around, and her up-beat nature is evident in her fun debut novel. And I'm not alone in my praise for it. The official reviews have all been VERY deservedly praise-filled, and I'm excited for others to have a chance to now read it for themselves. So, please be among those newcomers yourself. If you are local, come to A CHILDREN'S PLACE this Saturday at 6:00pm to hear Laini and other local authors read from the novel and then do a group signing of POISON on Bridget's behalf. If you are NOT local, but would like to have one of the signed novels I mentioned, the store will be taking phone orders to ship.

Furthermore, there are more cool things going on that people are taking part in. Go here for more information.

Lastly, if the fact that almost two years after her death those who knew her are joining forces to spread the word about her book release isn't enough to give you an impression of how lovely she was, here's a quick, small story about what she was like. After approximately two years of fighting a cancer that arose aggressively and out of left field in 2009, Bridget sent me an apology for not getting me a birthday gift in time for my April 25th (2011) birthday. I had had no party, and I'm not someone who normally asks for -- or expects! -- gifts from my friends on holidays. But dammit, Bridget not only remembered my birthday, she actually felt guilty about being a little late wishing me a happy day. She then further remedied that by sending a gift and a card. Perhaps that sounds like a small act, but I am still in awe of her kindness and grace during her trying time, and the fact that she thought of me at that time wrenches me in the chest to this day.  But ... it also gives me a reminder of the sort of person to strive to be. Thank you, Bridget.
Posted by Jim Di Bartolo at 1:15 AM 4 comments: